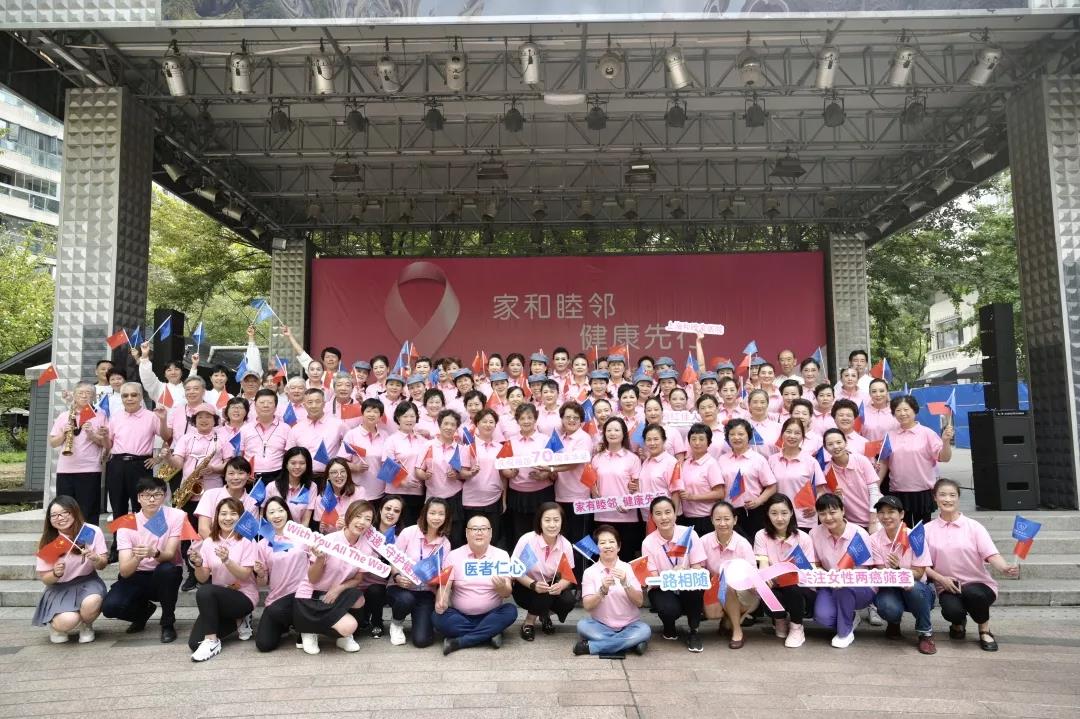 China is celebrating its 70th birthday in October. The great achievements of the Motherland cannot be separated from the strength of women. To spread love and care for women’s health, Shanghai United Family Hospital held a special event entitled “A Harmonious Family and Neighbourhood: Putting Women’s Health First” to celebrate the 70th anniversary of the founding of The People’s Republic of China, at Gubei Golden City Avenue on October 12. Also, as a women’s healthcare initiative, the hospital commemorates Pink October to raise awareness of women’s cervical cancer and breast cancer health, as well as build women’s confidence by promoting health and beauty.

During golden autumn at Golden City Avenue, ginkgo leaves are suffused with golden sunlight under the shades of the Golden City. Gubei New District, the first large-scale, affluent international residential area built in Shanghai, has attracted quite a number of foreigners to reside here. It has thus become fondly known as the Little United Nations.

As a leading private hospital, Shanghai United Family Hospital has always safeguarded the health of local and foreign women with its highly professional international medical team. Since its establishment in 2004, it has adhered to a patient-centred philosophy and integrated Eastern and Western models of medicine.

The women’s care event started with a tai chi performance, which not only embodies the Asian fitness philosophy of “moving whilst being still, harmony between man and nature”, but also conforms to the latest concept of Western sports medicine: flexible, relaxed, low intensity, low energy consumption and long lasting. Eighty women from the community demonstrated a lively and beautiful dance number that showcased their youthful vitality irrespective of age, allowing the community to join in with vibrant enthusiasm. During a health consultation session, Shanghai United Family Hospital’s surgical director answered questions about cervical cancer and breast cancer – two major types of cancer affecting women. According to the introduction, the traditional stages of cancer are 0, I, II, III and IV. A woman’s lifetime risk of having cervical cancer is about 21% and for breast cancer about 10%.

In terms of women’s healthcare, breast cancer is the leading cause of death in women. The five-year survival rate of patients with Stage 0-I breast cancer can reach more than 90%, and the 10-year survival rate can reach more than 85%. More than 90% of those in Stage I can be cured; whilst the effects of Stage II-III are slightly worse – the chance of remission is reduced to about 70% and 50%, respectively. Meanwhile, carcinoma in situ can be cured almost 100%. With the early detection and treatment of breast cancer, “breast preservation” surgery may be conducted and the cure rate will significantly improve. Various postoperative auxiliary treatments can also be reduced, allowing patients to save on medical costs and experience a higher quality of life.

In addition, medical experts explained that some women are not well informed about the breast screening process. Women would rather perform a breast self-exam at home than go to a hospital for a proper check-up. In fact, this is far from enough. Some cancers do not swell up significantly during the initial stage and cannot be felt through a self-exam. When the swelling is close to two or three centimeters and can finally be detected by touch, the cancer is already likely to be at a later stage. Doctors from Shanghai United Family Hospital suggest that women should have a gynecologist who provides them with long-term, continuous, and absolutely private individualised health management. Every woman should get regular physical examinations.

Ms. Mah Lai Heng, General Manager of Shanghai United Family Hospital, said the hospital is a proponent and guardian of a healthy lifestyle. As an international one-stop comprehensive diagnosis and treatment hospital, United Family is people-oriented and has always adhered to its patient-centered concept, providing care for the community and families. In addition to birth and postpartum recovery, the health service for women also provides HPV vaccination services, youth health examinations, annual health examinations, cervical cancer and breast cancer screening, and other professional physical examinations. Shanghai United Family Hospital pays close attention to the health needs and care of women throughout all stages of life. 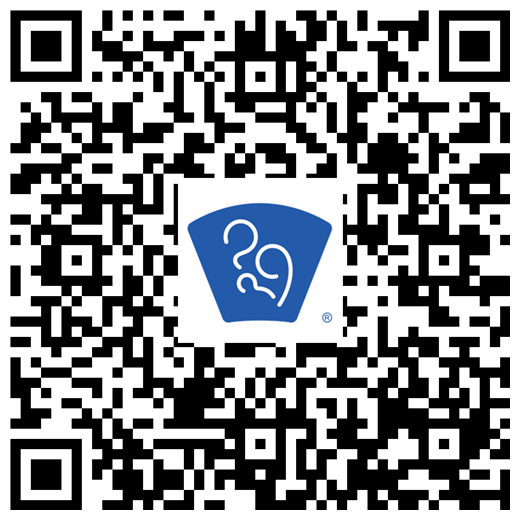