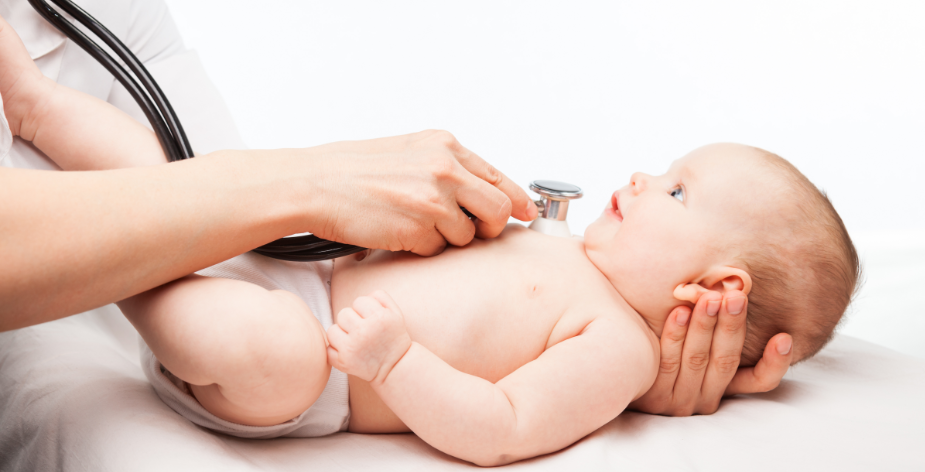 The coming of a new baby is one of the most joyful moments in a couple’s life especially to first time parents. Caring for these precious angels is not just joyful but more so fulfilling. A baby’s cry is music to a mother’s ear. Normally infants cry an average of 2.2 hrs a day.Infants have a cry reflex usually due to pain, hunger or other discomfort. At times though babies cry for no apparent reason at all. However, when the cry becomes incessant and inconsolable, the joy turns into panic, frustration and feeling of inadequacy. This kind crying is so called colic.

Colic is excessive irritability, crying or fussiness. It is defined using the “rule of three”:

3, For more than 3 weeks in an infant who is well-fed and otherwise healthy.

The episodes are sudden and almost alway soccurs at the same time of the day usually in the late afternoon and evening.

Colic is seen in 5-25% of infants with equal rate in male and female. It usually starts at around 2-3 wks. after birth and improves after 6 wks. until it disappears by the 4th to 6th month.

The cause of infantile colic is as elusive as its treatment.  Some factors though are theorized as related to colic.

Accumulation of gas in the stomach and bowels has been pinpointed as a cause of colic.Gas distends the stomach and intestines causing discomfort. However, this does entirely true because radiographic picture of the GIT during colic episodes appears to be normal. Hyperperistalsis also has been thought of as the cause of cramping.

Parents of colicky infants may feel inadequate in the care of their babies. However.even babies cared for by trained therapists cry more than babies without colic. Fear,frustration or even excitement can lead to colic. It is not proven that colic is a sign that these babies will have bad temperament later.

Could it be a part of a developmental process? The fact that it disappears by the 4th month may support a neuro developmental cause.

As there is no identifiable cause for colic. It is a diagnosis by exclusion. After exhausting all possible causes why the baby is crying then the condition is most likely due to colic. This is accomplished by a thorough history taking and physical examination by the physician. Infants with colic are described as having flushed face, furrowed eyebrows and clenched fists. The legs are pulled to the abdomen and their cry is a piercing, high-pitched scream as if in extreme pain.This cannot even be relieved by feeding.

However, around 5%of babies who excessively cry turn out to have organic cause. 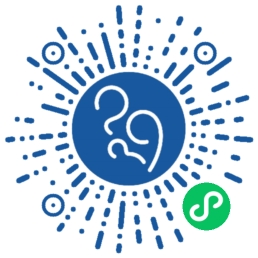